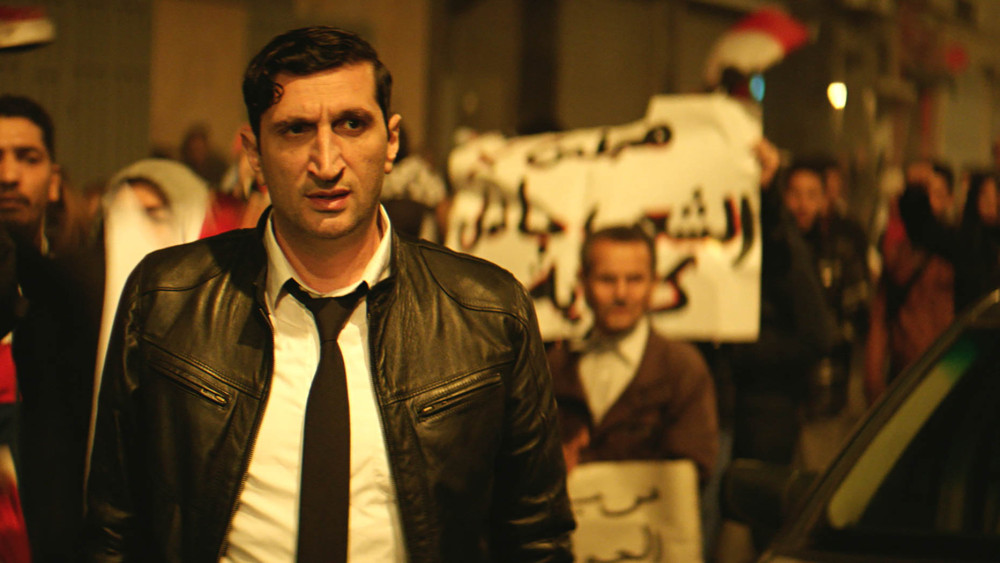 The Nile Hilton Incident tells the story of a police detective investigating the murder of a well-known singer in a hotel room. What appears to be an ordinary murder is anything but.

Why does it work?

This is the best kind of thriller, as an audience, we are given a few pieces and clues the same as the protagonist. We think that this is a routine case and then realise that it isn’t. The Nile Hilton Incident took the best parts of Roman Polanski’s Chinatown and used it to provide another viewpoint on the final days of the corrupt Egyptian State before the Arab Spring. Except now what we see is that just in life not everything is black and white and there were good men working for the State who were not powerful to stop the corruption.

This is why World cinema is at the forefront of interesting and diverse storytelling. Whilst Hollywood is still rebooting and resurrecting films that should frankly stay dead, world cinema is taking the best elements of classic films and using those elements to tell today’s stories. This is a must see.

Cinema/ DVD/ streaming – DVD for this one. I think a good bottle of wine and suitable company. It isn’t a popcorn movie but would be a great second date movie!