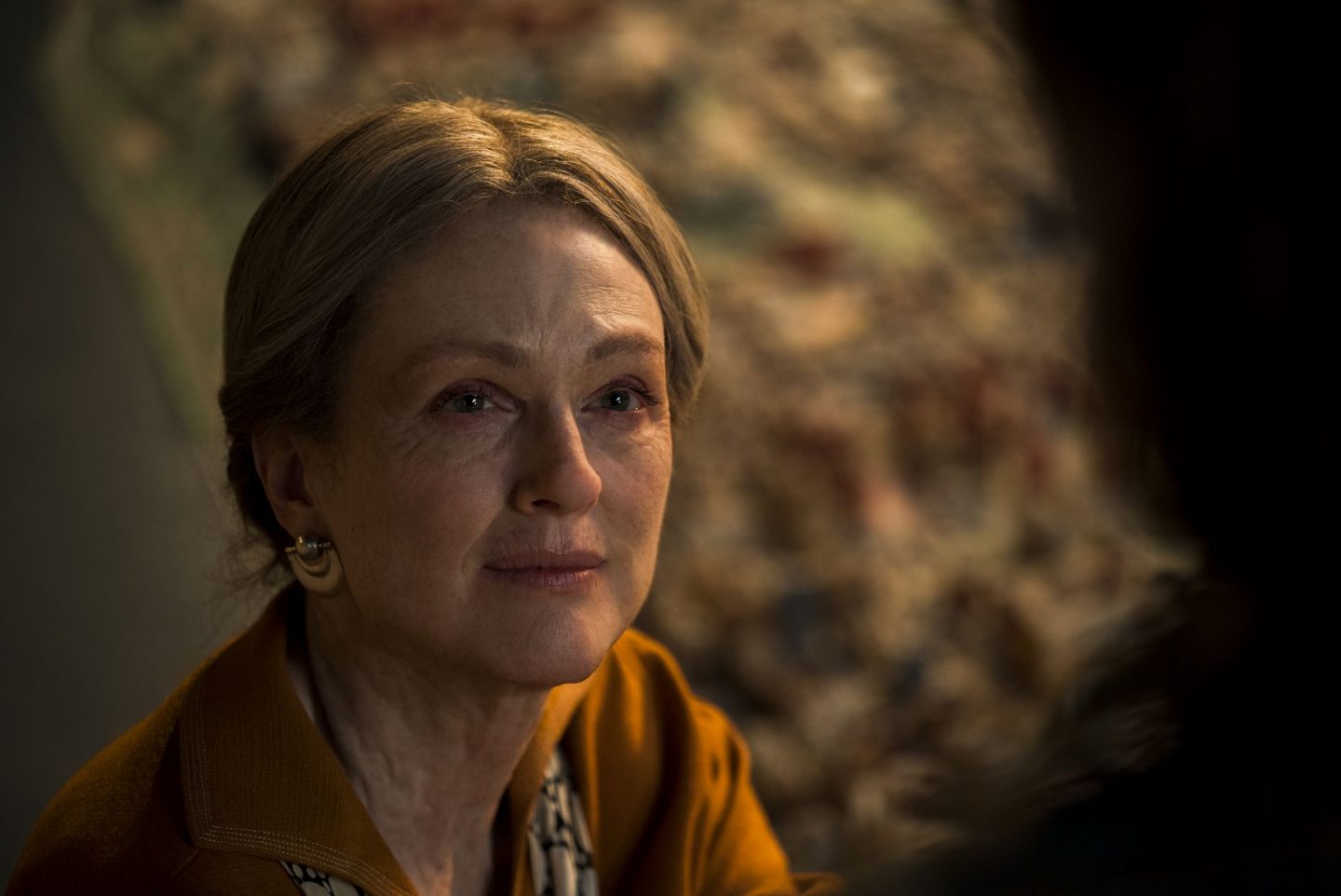 Do you remember being carefree and innocent? If yes, did you wonder how the world works. That is one of the premises of wonderstruck the new film by Todd Haynes. Wonderstruck is a mixture of lots of things. It is on the surface a coming of age story of a young boy grieving over the loss of both of his mother and lacking reasoning just takes off to New York city to find his father. Another view is that it is a fairy tale for grown ups to see life through the eyes of a child. Wonderstruck tells the story of Rose (Millicent Simmonds), in 1927 who runs away from home to find her mother Lillian Mayhew (Julianne Moore who plays this role as well as the that of the older Rose). 50 years later we follow the story of Ben (Oakes Fegley) who too runs away to New York City to find his father after the death of his mother Elaine Wilson (Michelle Williams).

Does it work? Well, Wonderstruck works on the diversity angle, the young actress Millicent Simmonds is actually deaf and it is refreshing to see proper casting. There is a way that she looks at the world that pulls the viewer in and you too are struck by the wonder of the museum exhibits. Todd Haynes takes us back to 1970s New York City when everything seemed possible, it was dirty and gritty but people actually talked to one another instead of staring at a smartphone screen. I guess for the present generation this will look like a fairy tale. However, the editing of this film lets it down. It languishes like a hot summer’s day without any breeze. There are moments when the young Ben is looking for his father that you think – lets get on with it already. I loved the colours, the lighting all of it but at times I just thought lets shave off a good 10 minutes and we will be good. If you’re a fan of Todd Haynes work then you appreciate the level of detail and use of colours. I love details but as Coco Chanel said: “less is more.” I’m not a fan of a story within a story but here it works possibly because of the use of colour, the sections with Rose as a child are in black and white and Ben are in colour.

The ending though with the use of Space Oddity by David Bowie sung by The Langley Schools Music Project lifts the film slightly. The child actors are good and with a film like this it is all about the child actors. If the viewer fails to connect with them then all is lost. Millicent Simmonds is the best out of the three of them and the sections in black and white are the most enjoyable and accessible.

The way in which the character of Ben loses his hearing makes you think, if you’re old enough to remember, of Never Ending Story, stop that thought right there. Wonderstruck isn’t as magical as it seeks to be and it is certainly no Never Ending Story.

Cinema/DVD/Streaming – this is a Saturday afternoon/matinee film in the cinema. It deserves to be watched on the big screen and for the colours to wash over you.

Wonderstruck is released in cinemas across the UK today, Friday 6 April.