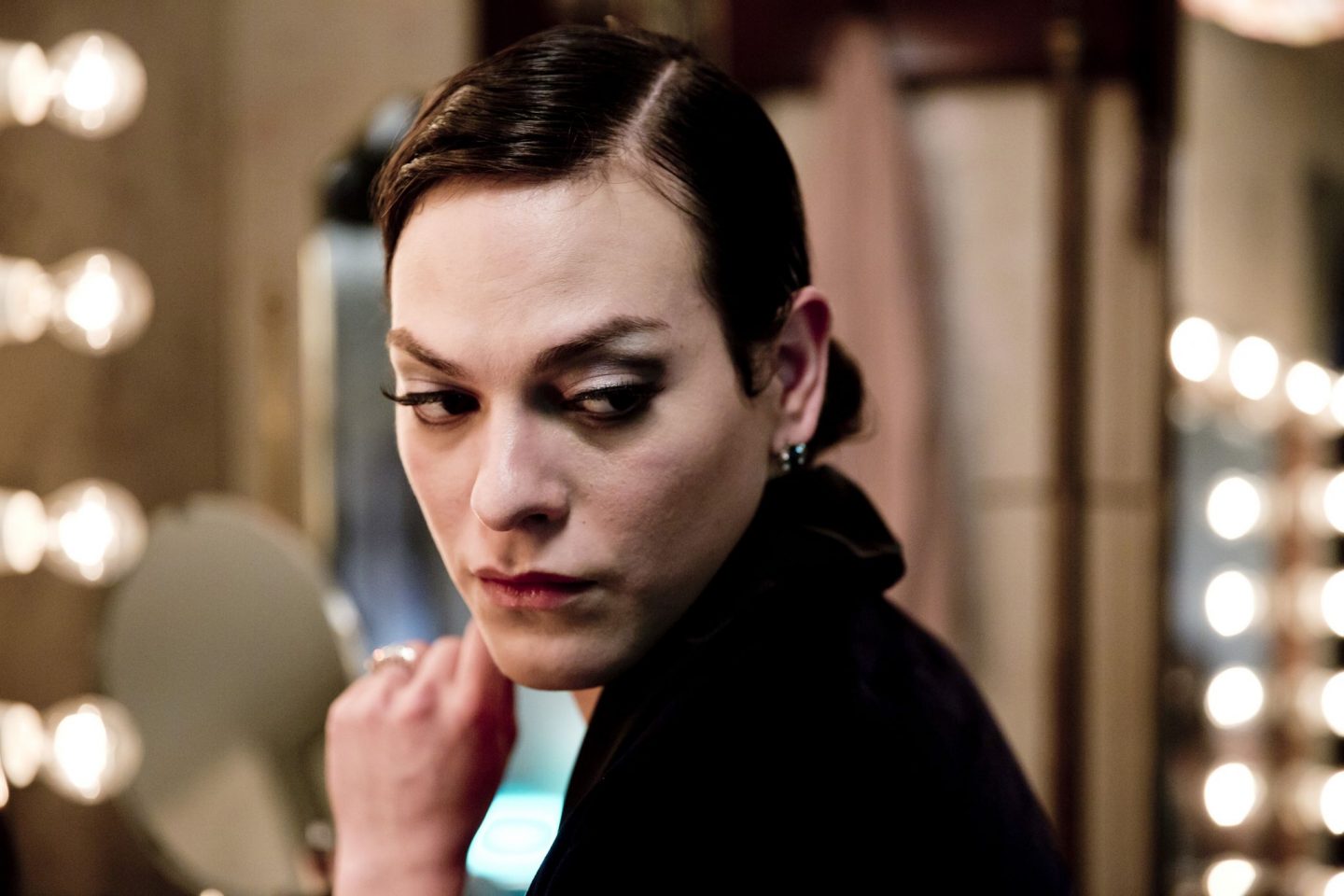 A Fantastic Woman is sublime and you’ll see that because you’re going to watch it! The fact that the central role is played by a transgender woman fades into insignificant. The reason is for the first 10 minutes of the film the gender of the central character is not questioned by her lover. They are just two people in love.

An older man, Orlando (Francisco Reyes) celebrating his much younger girlfriend’s birthday, Marina (Daniel Vega) until they aren’t. That night he suffers an aneurysm and dies. In that split second Marina’s whole life changes. The bubble quite literally explodes.  The response by Orlando’s family is shocking as it perverse. They didn’t care for him in life but somehow in death it is their right to make all the decisions. This is why film diversity matters. It gently and intelligently navigates the issues transgender people face in Chile.  Sebastian Leilo’s direction never feels intrusive. It gives room to tell this complex yet heartbreaking story.

Anyone who watched the 2014 Gloria will recognise certain moments in the film like the dance scene with the central protagonist wearing a sequinned jacket.  Both A Fantastic Woman and Gloria share the same screenwriter, Gonzalo Maza. In Gloria this comes right at the end but, here, the celebratory dance of freedom is not quite the end. The success and the empathy we feel for Marina is down to Daniela Vega’s breakthrough performance. She conveys the inner conflicting feelings of courage and fear her character feels so well. It is a sublime piece of filmmaking. It shouldn’t just be labelled as a transgender or LBGTQ film but a film about a human story. After all the fact that Marina is transgender is incidental to Orlando’s love for her.

Cinema/DVD/Streaming? Cinema because it is fabulous and that dance scene! She’s worth £12 and even a G&T in a can smuggled in my hand bag.