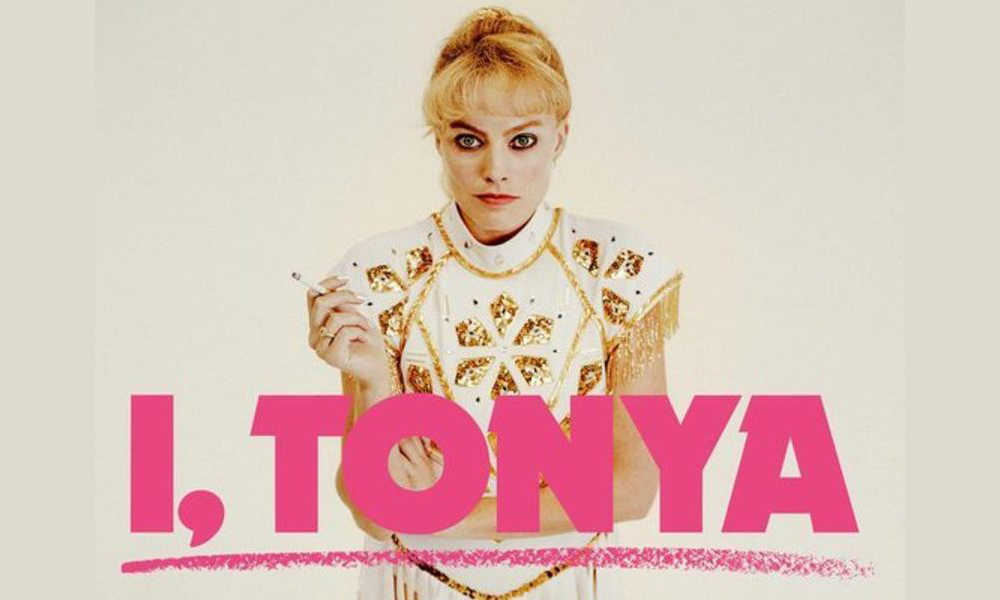 Finally, a biopic of a living, breathing human which dares to tell the truth and doesn’t sugar coat the reality. In short, I, Tonya is the biopic film you and I have been waiting for. Frankly, until I, Tonya I was suffering from biopic fatigue the genre felt bloated and formulaic. This is bold, sassy and shocking filmmaking.

Why does it work?

The script, everything comes down to the writing and Steven Rogers writing is sharp and succinct. Tonya had a shit life, was treated badly by everyone and never got a chance at redemption because of she was poor and a woman. She never actually hit Nancy Kerrigan yet she was banned for life from ice skating.

The performances are outstanding. Margot Robbie does well but it is Allison Janney that deserves every piece of recognition. She owned her part. It takes real skill to make people feel an ounce of sympathy for an unsympathetic character and she did that. From the moment she walked onto the ice to Cliff Richard’s Devil Woman, she had me transfixed. When her character described her then 4 year old Tonya as “a soft four”, I thought that’s how I will describe myself from now on – a soft forty! I feel better already.

Cinema/DVD/Streaming? Cinema every time. I would pay London cinema prices ) £12 (yes that’s the cheapest to rest a boney backside on a London cinema seat)

Head over to BRWC for my longer review, click here.