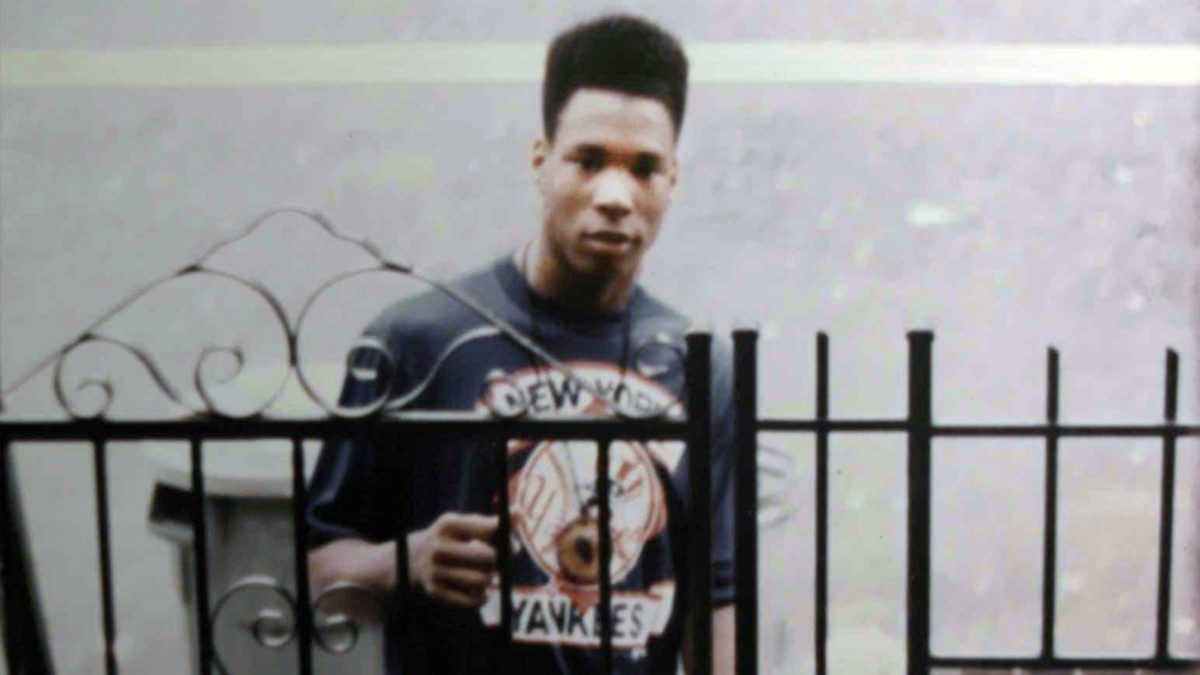 “When does this end”? asks Moses Stewart, father of Yusuf Hawkins in 1989. The same question is still being asked in 2020, a new millennium, and 31 years after the death of his son by a group of white men all because of the colour of his skin. Yusuf Hawkins – Storm Over Brooklyn is an emotional and sensitive examination of racial tensions, grief and political point scoring that is ever present today.
Yusuf and his friends had gone that fateful night to check out a used car for sale that one of his friend’s had seen in the small ads in a different borough of Brooklyn. Unbeknownst to them a crowd of mostly white Italian Americans had gathered and were determined to show the blacks who entered into their neighbourhood that they weren’t welcome.

Yusuf Hawkins Storm Over Brooklyn is a documentary directed by Muta’Ali Muhammad attempts to build momentum by making this documentary part detective story, part recollection of the people that were there and part social commentary on how much and yet little has changed since that fateful night Yusuf was murdered. At times this is wearing and actually the part detective story element is not needed.

What makes this documentary so compelling is that it doesn’t have to try hard to show that Yusuf came from a good home and a stable one at that. His parents reconnected and after the murder happened, both his parents especially his father was vocal at rallies as well as the trials. His mother’s grief is palpable and evidently still raw after all these years for a son whose life was cruelly cut short. This is the power of the documentary that gives a voice to both the father, Moses Stewart and mother. Often, we never see black fathers and their representation is not a positive one, but here that is not the case.

The director without being too heavy handed, the political point scoring and attempts by a beleaguered city to try and ignore what was going on in their streets. Their wake up call wasn’t due to the marches that the Rev Al Sharpton carried out but because the Mob was losing money so turned over the perpetrator. Money is what brought Yusuf’s killer to justice not the city or its efforts. This documentary also lays bare is the racial tensions, prejudice and bias that are still present today. The fight is ongoing. I started with his words and will leave you with the words of Moses Stewart: “when does this end?”

Debuts on HBO in the US from 12 August, coming to the UK later on this year.