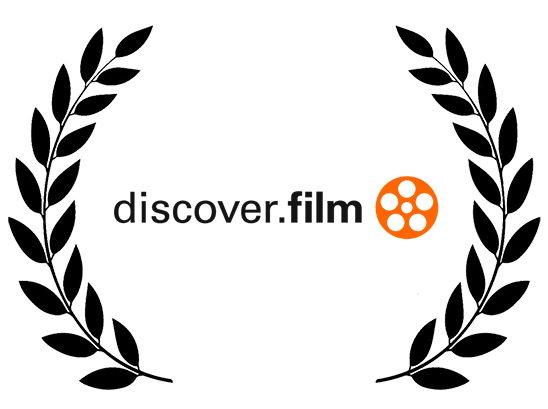 Hands up who wants to watch more films but is time poor? Enter Discover Film Festival!

Over four days, the Discover Film Festival showcased a selection of short films from across the world at the Prince Charles Cinema. This is the 8th year of the festival and it really does showcase the best short films that are in equal measure thought provoking, challenging and of course short.

Highlights for me were:

Fierce – a two minute gem of an unlikely pair of dinosaurs who learn to accept themselves and realise that everyone is different but ultimately the same. Imo Rolfe is a name to look out for in two minutes he created an entire world and got across a complex message in a fun but meaningful way.

Moloka’i Bound – fresh from Hawai – director Alika Maikau shines a spotlight on the indigenous population of Hawaii in this tale of estranged father and son, the former recently released from prison. It was so beautifully observed and the script not overlly cluttered. All of this was done within 9 minutes. It felt reminiscent of Once Were Warriors. This is a director to look out for.

No Sincerer Love – Possibly a little long which seems a bit bizarre given it was only 14 minutes. However, the world and the shallowness of the instagram generation was wonderfully conveyed.

Troublemaker – 11 minutes gem set in Eastern Nigeria. A very simple story of a boy labelled as a troublemaker and selfish who only realises the consequences of his action when it is too late. Olive’s story is multi layered telling the story of this little boy and his interaction in the village against the backdrop of the enduring civil war.  It is superb and the filmmaker Olive Nwosu currently studying at Colombia film maker intends to expand this possibly into a feature and I, for one, cannot wait.

The Story of Pema – an abosolute gem that rounded off my time at the Discover film festival. It is 5 minutes long and tells Pema’s story. It transports you to Tibet both literally and figuratively. Pema I think lives how we would all like to live simply and surrounded by nature.

If the above has piqued your interest in short films then you can watch these and more by downloading the discover film app here: https://discover.film