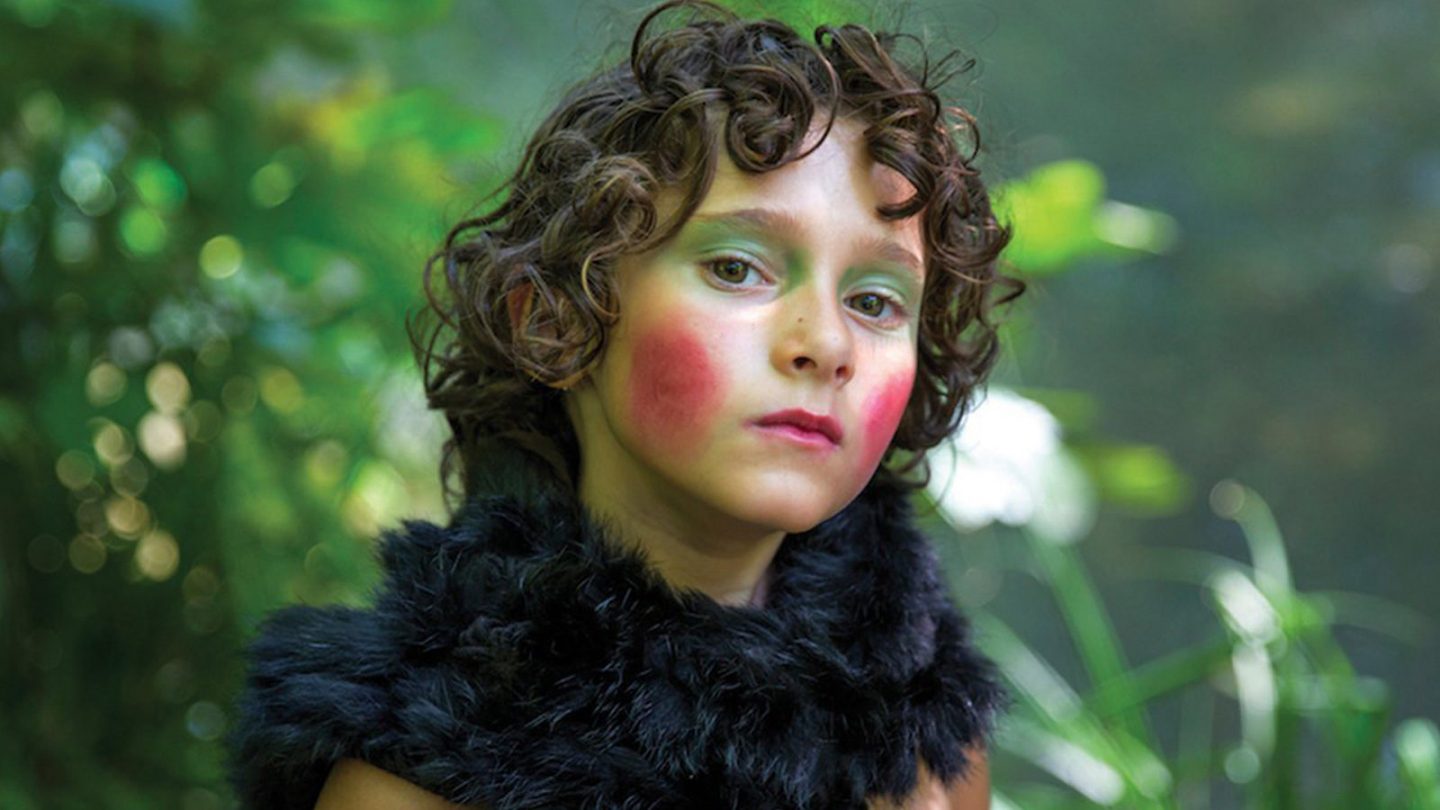 Summer 1993 is a brave and blistering debut from writer/director Carla Simon. It literally starts with a bang where we watch Frida, our young protagonist watch the

Fireworks explode into the night sky before she is whisked off by her Aunt and Uncle to live with them. The film takes a challenging subject matter,

that of the number of AIDS related deaths which occurred in 1990s  Spain but tells it from a child’s point of view which provides a different look at a traumatic situation.

Summer 1993 tells the story of Frida, whose mother we learn died of AIDS and the first summer of her living with her Uncle and his wife and young daughter. It is a coming of age story that doesn’t shy away from dealing with a difficult subject matter but rather than hand the audience the facts we discover through the snippets of conversations that Frida overhears what happened to her mother: “I didn’t know people still died of pneumonia” said the butcher to the Uncle and to her bewilderment in having to keep seeing the doctor and go through a battery of tests.

The film could have been cliched and melodramatic given that it is an autobiographic film telling of the writer/director’s life, Carla Simon. Her mother in fact died in the March of 1993 she told me when we met, but this is the first summer she actually  remembered. It is spellbinding and whimsical with a strong, beating heart and that is down to the central performances of the child actors: Frida (Laia Artigas) and Anna (Paula Robles). The cinematography is exquisite and really conjures up on screen those hot, long summers when everything was new and even the smallest task became an adventure. One of my favourite scenes is when Frida and Anna want to be the first to bring back the lettuce to Frida’s aunt.

Yes, we are so used to seeing coming of age films but never one like this. A child whose mother died of AIDS who is too young to understand what that actually means and watching the prejudice she suffers from others. It is

Summer 1993 is on general release in cinemas across the UK.