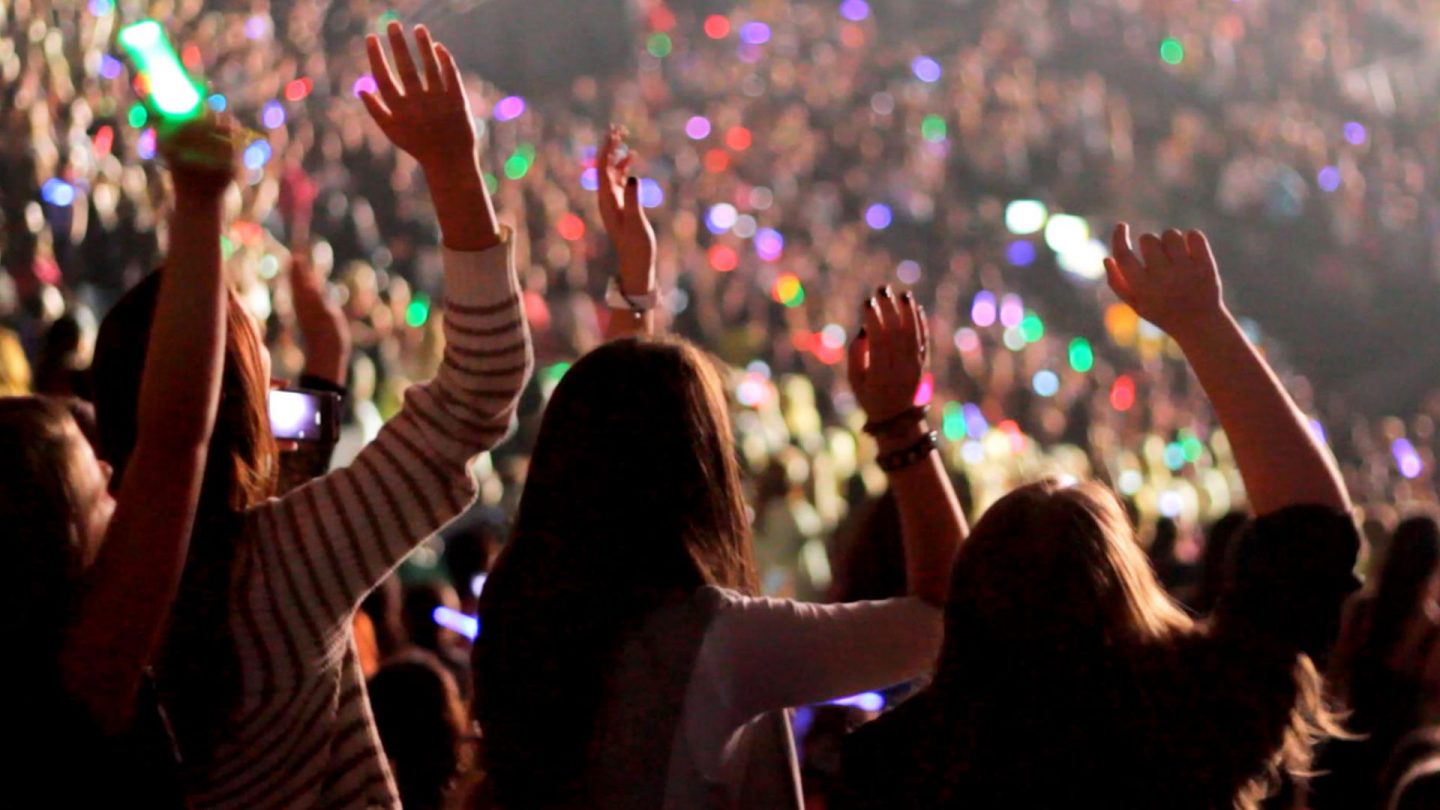 Which boyband member was your type?

Was Mark from Take That going to be your future husband or maybe it was Jordan from New Kids On The Block. Then in the blink of an eye school’s over and finding a job and travelling takes up all your free headspace. That may have been true for some of us but in this superb documentary, I Used To Be Normal: A Boyband Fangirl Story we, the audience, get to meet fangirls who will never forget!

The director Jessica Leski achieves the near impossible in her documentary of I Used To Be Normal: informative without ever feeling exploitative. We first meet Elif at 16, to describe as being as obsessed with One Direction is to understate it. To give her obsession context she says that she feels it when the boys are coming to town. The boys being One Direction and the town, oh that small place called New York City! There’s Dara,33, who lives in Sydney and can’t imagine her life without Take That and even now she will never forgive her mother for not allowing her to go to the concert which happened to be the last one before they split. At one point, Dara watches the press concert where Gary Barlow announces the band split and she starts to cry. There’s Sadia who’s 25 and previously liked the Spice Girls but it is the Backstreet Boys who gave her life meaning. Finally, there is Susan at 64 she’s the oldest fan and her boyband of choice is the Beatles.

The documentary is cleverly put together in so far as we get to see their obsessions and then slowly discover the stories and reasons why these boybands became so important to these women. It would have been easy to be flippant but actually the women themselves are very interesting and their reasons for being obsessed with the boybands goes very deep. Sadia for example even went so far as to go on a Backstreet Boys cruise, yes these exist, where fans can hang out with the boys. Sadia is very self aware and said she became an observer of her own insanity being on the cruise. However, all joking aside the Backstreet Boys music saved her during very dark moments.

Documentaries are their to educate and entertain and I Used To Be Normal takes a very quirky subject matter and turns it into an engaging and endearing feature length documentary. It never feels as if it is trying hard to entertain. The pacing is good and the stories engaging.

This is certainly a must watch for the nostalgia of when times were simpler but to hear the stories of those who channelled their hopes and fears into the boybands their idolised. We’ve never seen this side of fandom shown in such a way that answers as many questions as it asks.

I Used To Be Normal: A Boyband Fangirl Story is available on the following streaming sites: Here are the platforms it will be available on: Amazon, inDemand, DirecTV, Hoopla, Vimeo on Demand, AT&T, FlixFing, Vudu, FANDANGO, Sling/Dish.