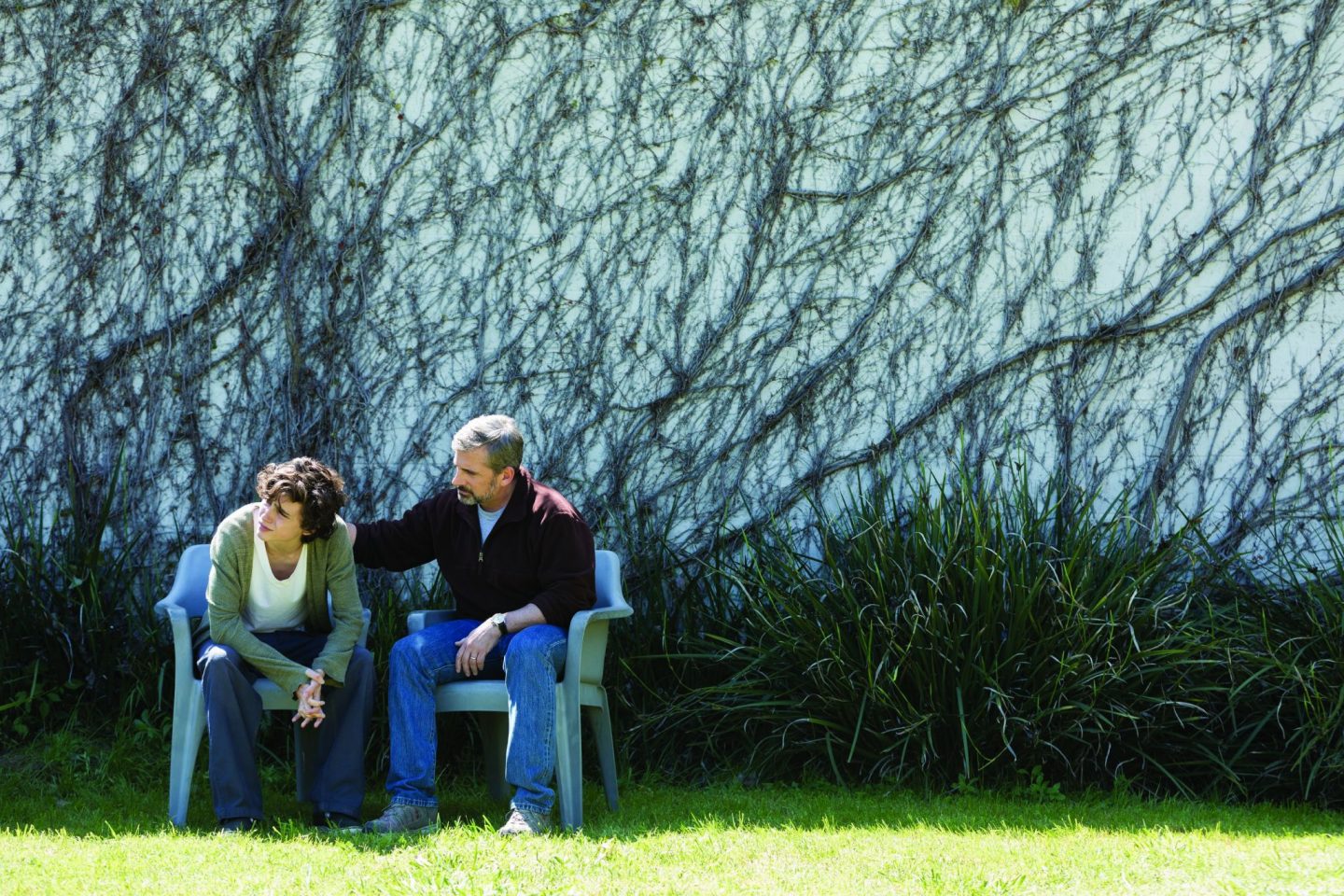 Beautiful Boy attempts to show what it is like for parents of teenagers and young adults suffering from substance abuse. The attempt is admirable but it never really get to the ugly truth and what we are left with is a pretty fair attempt with strong performances especially by the women in the film but never the truly ugly truth.

The story of father and sons, coming of age, addiction and the impact it has not only on parents but step parents and wider community. There are some odd moments in the film when Nicholas buys crystal meth to try it. That particular storyline goes nowhere and feels unsatisfactory.

The outstanding scene in this film is the car chase as a metaphor for someone chasing for his soul and showing that parents of addicts will try everything to save their child, Maura Tierney’s character is always too far behind that of Timothy Chalamet’s.

What is different about this film showing drug abuse is that most films focus on the addict and maybe the parent that doesn’t understand. A Beautiful Boy focuses on the parent’s story and what it is like for them but also the wider family members and for that, it is to be commended.

Also, the way in which the story is told in non linear form adds a coherence as Nic’s abuse of drugs and his downward spiral modulates.

A Beautiful Boy is a must see.