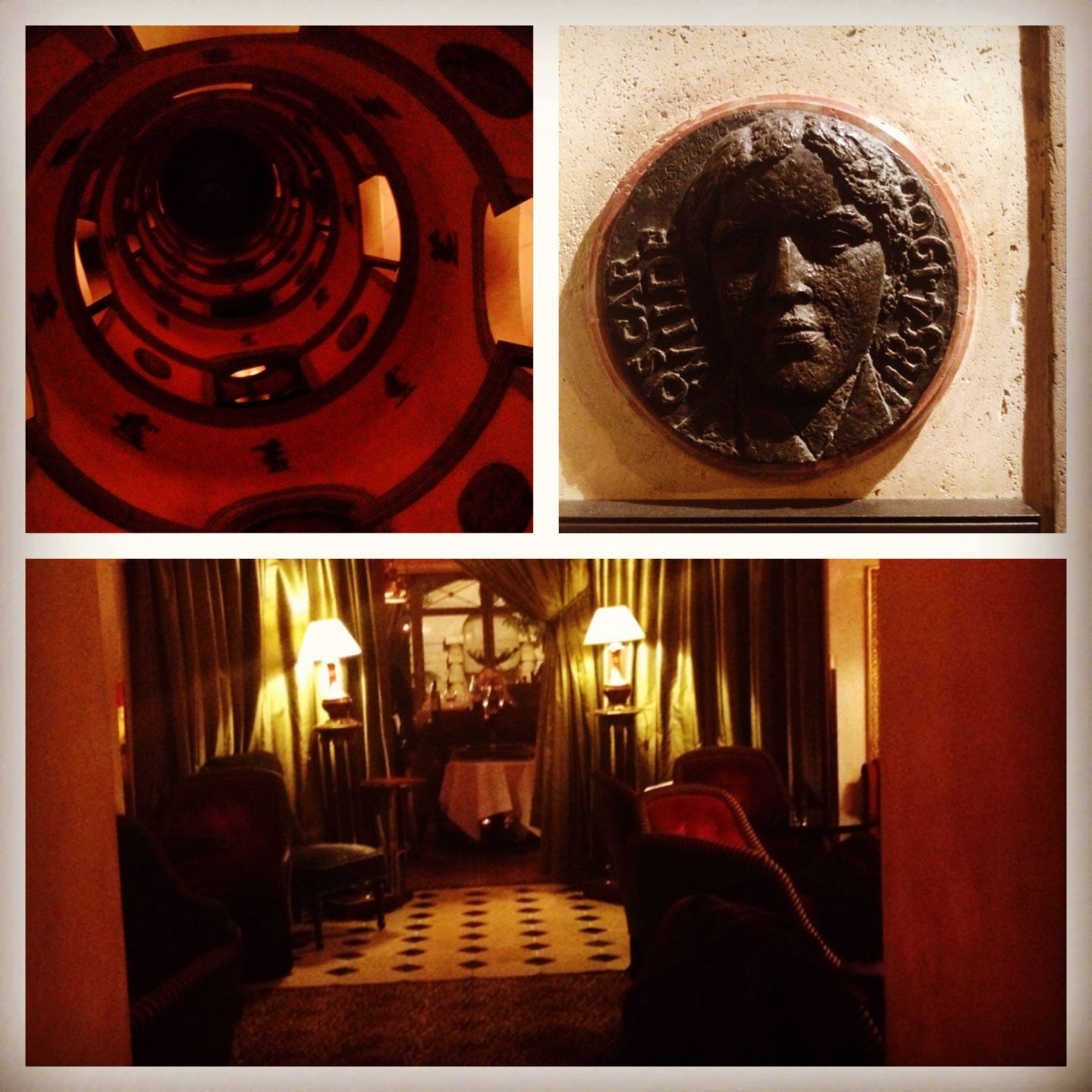 Pancake day 2014 in the City of Lights and it’s sort of the anniversary of this blog. My second solo outing was to la petite Josselin creperie last year. This year, I thought throw caution to the wind not go back, stay safe – no this is the year where I push forward and try something new and this is where I rant about hating hype! I decided to try Breizh cafe as all the established blogs and restaurant critics rave about this place being a fresh, new way to try the humble crepe combining Asian flavours with a Breton staple or something along those lines.  I’ve even read critics describing the chef as some sort of Picasso. Ok I want a bit of this I thought and what with it being Paris Fashion Week, I wanted to get with the fashionable crowd.

Now here is where I share a mini confession, I did check the opening hours of this Breizh cafe and it did say it was closed on Mondays and Tuesdays. Really, but Shrove Tuesday/Pancake Day is always on a TUESDAY it must make an exception, I don’t care how special this creperie is nobody would be shut on Shrove Tuesday even taking into account the French’s _____(fill in the blank!)

I duly schlepped across town to the fashionable Haut Marais where some of the up and coming fashion houses are located. I chased my tail for a while with the map app on my iPhone but finally I found the right street. The street was animated, I saw a crowd as I neared the number and passed the said crowd and was faced with this: 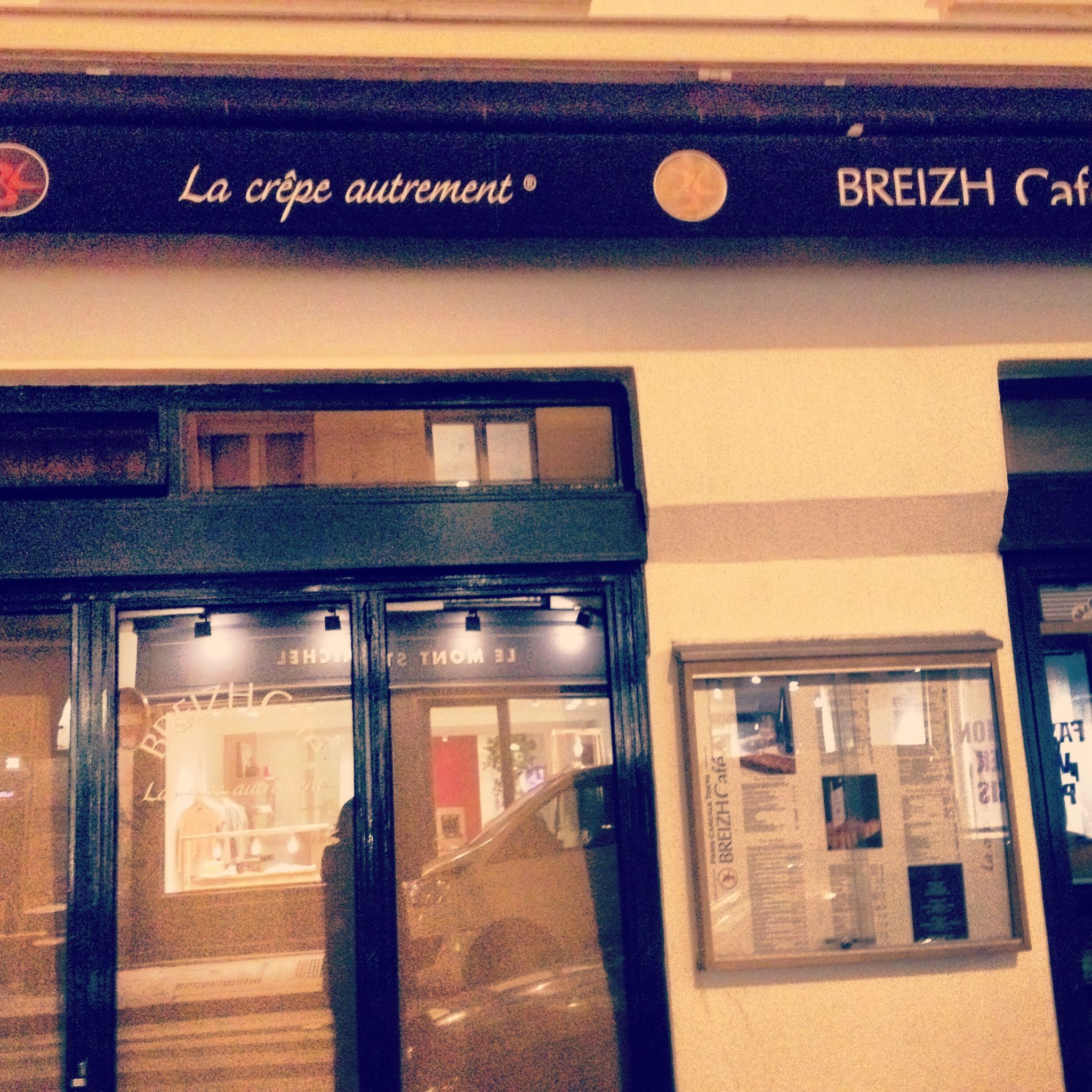 Obviously they make so much money the rest of the year and respect the fact that France is a secular country that they don’t do Pancake Day!

Open when? Tuesday to Saturday (and definitely not Pancake Day!!)