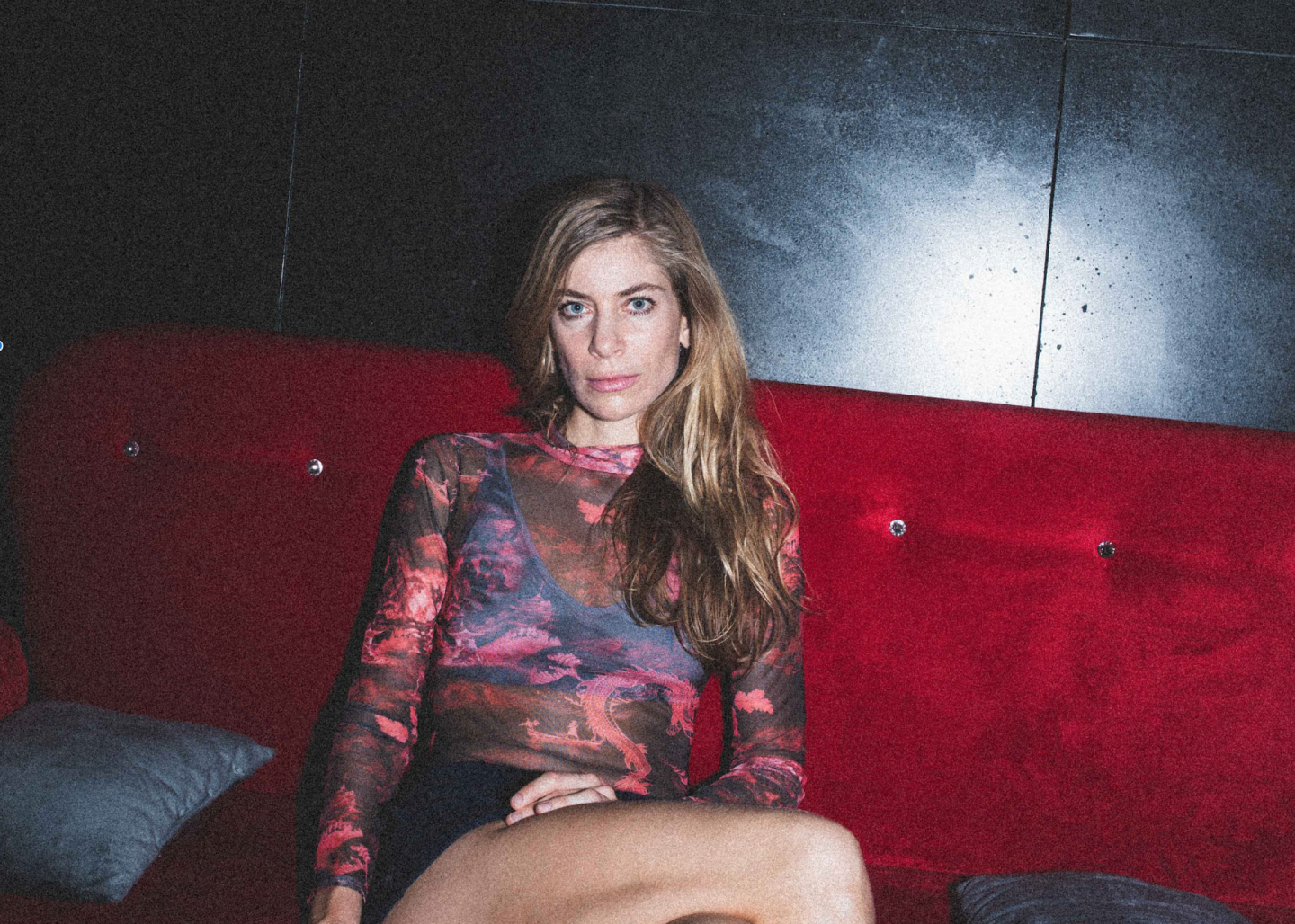 This week, I sat down with, Henrika Kull, the writer and director of the new film Bliss to find out how it came about, the female gaze and why representation matters.

LM – How did the idea for Bliss come about?

HK – In general, I approach my projects very much out of my own interest. I became immersed in a world that was not like my surroundings and it surprised and fascinated me a lot. [As with my first film] set in the Arab community of Berlin and the prison world, here it was the brothel. Those places somehow find me. I wasn’t thinking about making a  film. I was just talking to the people. I was fascinated, unexpectedly so, and the energy was so different. I kept going back for years and then I thought I have to make a film.  l The way I like to see cinema is always an immersive way, to go into a dark room and be taken to a world I don’t know. . I wanted to show and tell the audience [the world of Bliss]  and how much I was surprised by this place.

LM – Did you ever consider making a documentary instead of a film?

HK – It was never an option. I am not really into documentaries. In my films, I like to always show real environments but put fictional characters. In a documentary, you have to put so much on the real people and there are so many bad documentaries about sex workers and I often wonder what did they pay those women.

LM – Did you always intend to have a love story as the central theme of Bliss?

HK – Love stories are my favourite subject. Yes, it was pretty clear to me. There are so many love stories going on there in all the brothels I went into.

LM – I found it refreshing that the love story was between the two sex workers.

HK – Pretty women is pretty 1990s. I mean it sometimes happens that a sex worker and client fall in love but that’s not the big dream of the sex worker to be saved a man. It didn’t feel like anything I could talk about.

LM – Once you had the idea, what were the challenges in making the film? How did you go about casting?

It was important to find actors that it wouldn’t be a big thing, taking them into a real environment where women are doing sex work. For me, sex work is such a patriarchal world where women do things for men. In general, I don’t like this fact. The places and brothels I went to – so much more matriarchal than anything outside. So it was so important to have actors who didn’t say oh my god. I am going to a brothel.  It was very important to take my actors and team on a journey. I found out [through making BIiss] that it is so different – the women understand the structures outside much better than we do.

LM – How did you decide to show real sex without it being sexy?

HK – What I experienced when I went into the room with clients and sex workers, it is so much a practical service and somewhere where everyone has an idea of how they want to work. It’s like having physio or a massage. It’s a service and that’s why it is so important to show sex scenes as undramatic as they are. There are a variety of guys who use a brothel; ugly guys, tourists well known directors, not every second client is a pervert. It is really important to show what happens and how unexciting it is. It is a physical action. It’s not about the women selling their souls or bodies they are just doing a service. I also wanted to contrast [those scenes] with the sensual and passionate ones between Maria and Sascha.

LM – Bliss has you as a female director and a female cinematographer. I suspect that Bliss might have been a very different film and had a different feel had the director been a man.

HK – We all have the male gaze inside of us. There’s also the trap of copying the male gaze in some way and it’s important to be aware of that. We are all brought up with film and images that are all male gaze and we have to work hard to change that in our subconscious. I see it [Bliss] at festivals and some snippets I see the female gaze and then others I think I’m not so sure. When I see films in the cinema I love to see the female gaze, I saw that with A Portrait of A Lady on Fire. It’s not about the camera work but it is how you approach the characters.

LM – How do you want to perceive? For me, it is an interesting look at a world we don’t often see and ultimately it’s a love story.

HK – Like that, it’s this unexpected place and I wanted to give the audience a chance to go there. I wasn’t thinking of categories. It’s about two people falling in love and trying to open up to each other. That’s what interested me and wanted to take the audience to a place they didn’t see like that before this film. It’s not this idealised way of seeing that place. There aren’t any pimps and having suffering prostitutes working for them. That’s very different to the world shown in Bliss. The brothel, it’s very nice and there are many places like that in Germany

BLISS is released in certain cinemas across the UK and also available on demand on Bohemia Euphoria from 24 December.