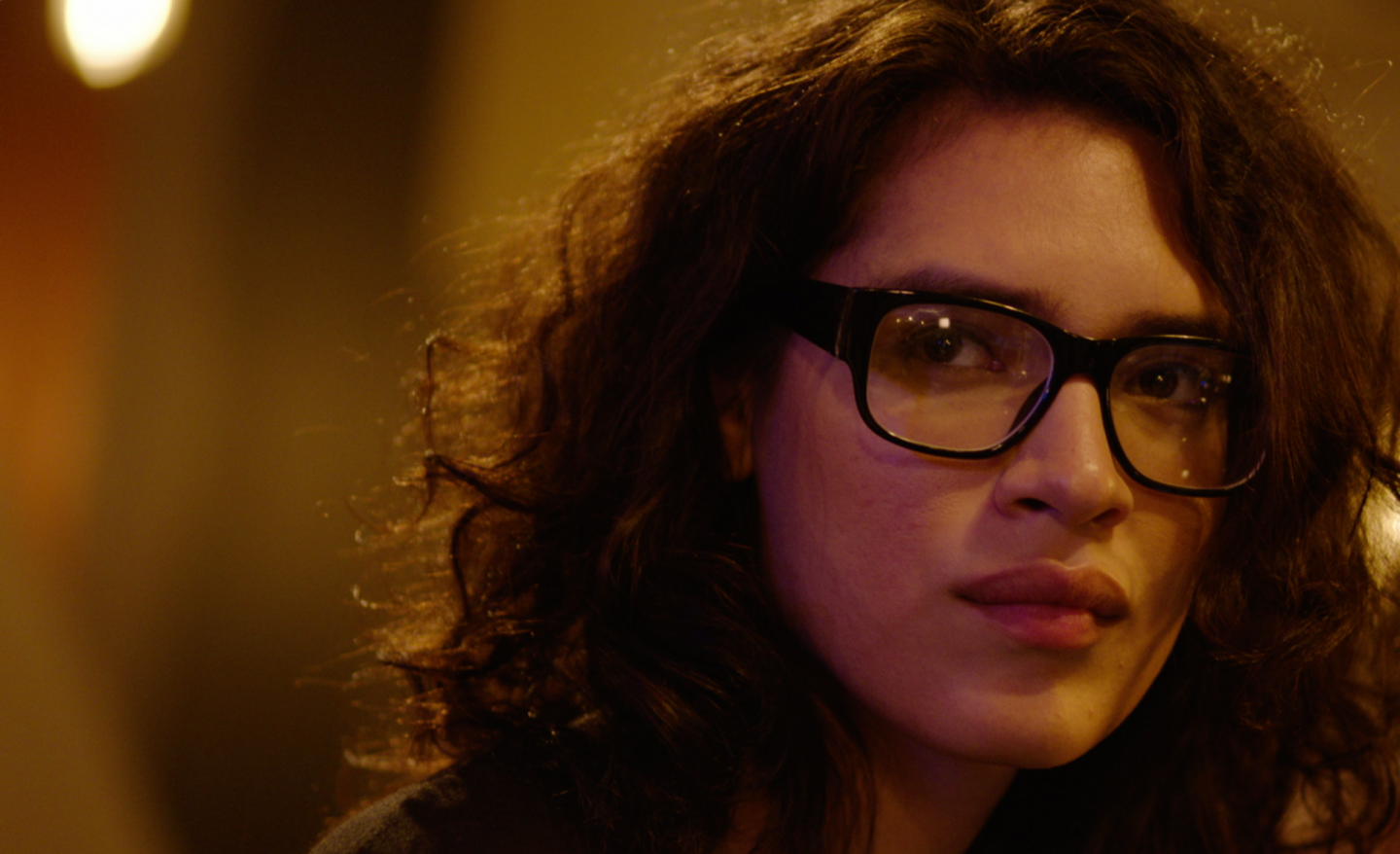 The Garden Left Behind is a quiet, yet powerful look at the struggles faced by am undocumented, transgender woman of colour who lives in New York City without being glib or melodramatic.  A society is always to be judged by how it treats its most vulnerable members. The Garden Left Behind leaves the audience with a lot to think about: transphobia especially against women of colour, rights and the courage to live as you want to be.

The Garden Left Behind tells the story of Tina, a transgender woman who lives with her grandmother, Eliana in New York City having emigrated from Mexico together when Tina was a child. It follows Tina’s journey to fully transition as well as the difficulties posed by being an undocumented worker. Tina’s internal conflicts about transitioning are shown throw her visits to a psychologist and it is only when another transgender woman of colour is murdered does she find the courage to step into who she really wants to be.

The central characters are very well drawn and acted. The dynamic between Tina and her grandmother no sweeter told than when the grandmother thought she broke the vacuum cleaner but had instead pulled the plug out from all the vigorous cleaning.  The supporting characters don’t ever fully develop and take form. Tina’s boyfriend drops her because he is, we are lead to believe, embarrassed by the idea he is dating a trans woman but that whole storyline feels superficial.  The shop assistant, Chris (Anthony Abdo),  who has some serious anger issues which are never fully explained is a missed opportunity, because had this character been developed more it would explain his actions towards the end of the film.  The film also has a brief role for Michael Madsen as the charming bar owner who treats Tina as the woman she is,

Carlie Guevara as Tina gives an incredible performance. Life changing decisions are hard enough but throw in the mix of being undocumented. Moving for a better life and being. It’s thought provoking about judgements we make and first time writer/director Flavio Alves manages for the most part to walk that fine line between melodrama and preaching.  It delivers a shocking blow towards the end. This poignant and powerful examination of trans issues is never more so than when it is focusing on Tina and her conflicting internal and external struggles to live the life she wants but also be the good granddaughter. It doesn’t feel sensationalist. This is a timely film because we watch POSE and other shows and so it feels as if it transwomen of colour are more accepted but this is a false reality. The Garden Left Behind is an important conversation starter about rights, journeys and acceptance in society and of yourself.

The Garden Left Behind is screening at the Glasgow Film Festival tonight, Friday 6 followed by a Q&A with director Flavio Alves and actor Ivana Black, and Saturday 7 March. Click Here.