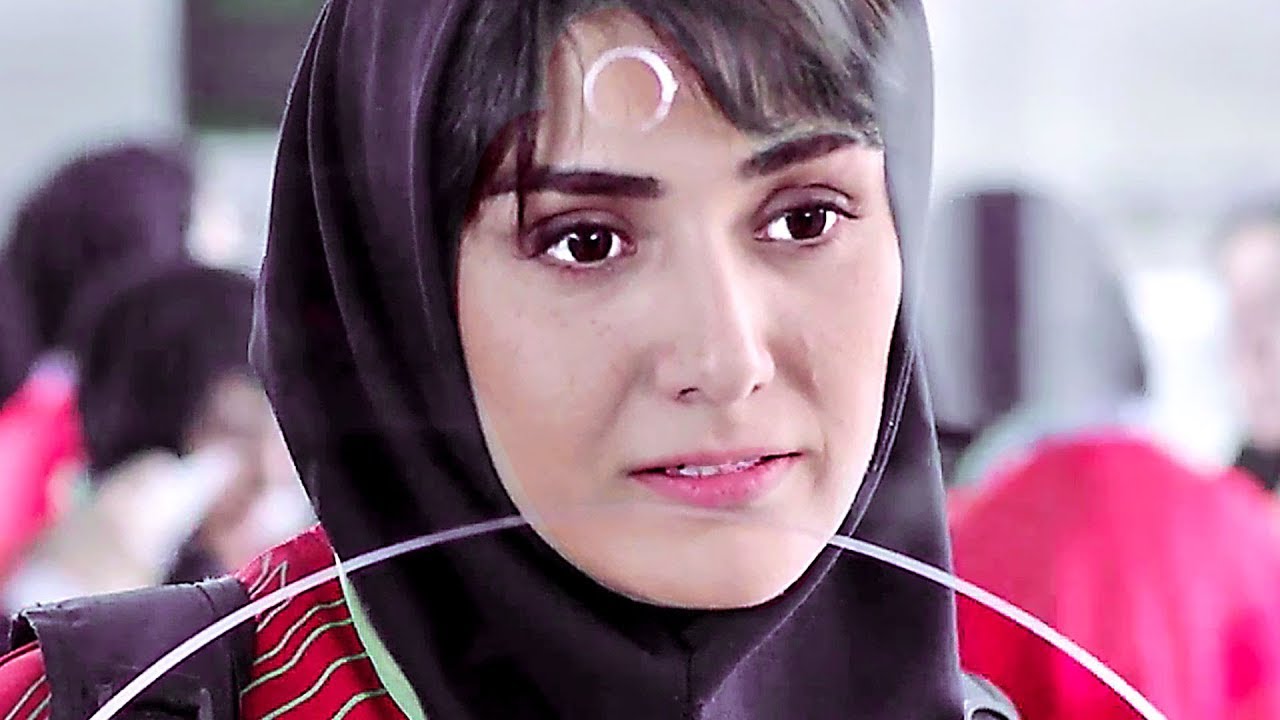 Permission is an Iranian film which tells a simple story and takes the audience on a journey of what feels like a kafkaesque nightmare which is sadly the daily reality of Iranian women – whether rich or poor their life and decisions are not theirs to take. They may think they live but when it comes to existence it only at male pleasure. Beiraghi’s film is both poignant and bittersweet and like great art will have you discussing it long after the credits have finished rolling.

The film starts with the Iranian national side playing football covered as they are required by Islamic law head to foot but they are still playing. The act of  permission is dealt with so deftly it comes as a surprise to both the character and the audience. The entire national side is at the airport about to travel to Malaysia when the border police tell, Afrooz, the Captain, whose husband is the host of a religious television programme, that she doesn’t have permission to travel and the film starts to unravel.

The joy of the film is that the writer/director, Soheil Beiraghi, sticks to telling the story, not dumbing down or making it overly complex. All the nuances are left for the audience to connect the dots. This is at its beating heart a story of a marriage where one person wants out layer on that society and pressures- jealousy, a battle of wills, who is better than whom. The scene etched in my mind is Afrooz (played pitch perfectly by Baran Kosari) vigorously brushing her mouth after seemingly convincing her husband to give her permission to join the football team. The scene is subversive – she got her permission. She’s a wife and yet tells so much about her life. What is a wife? Isn’t it a contract entered into freely? What is the role of women in society? Who is right and who is wrong: he after all tried to kill her at the beginning. Or is it her selfishness: not wanting to embrace her female role together with the fact that she is playing a masculine sport or at least was reserved for boys until the 21st century.

This is a must watch. We want more complex female characters on screen.

Permission is on limited release in cinemas and on VOD platforms from Friday, 22 November.