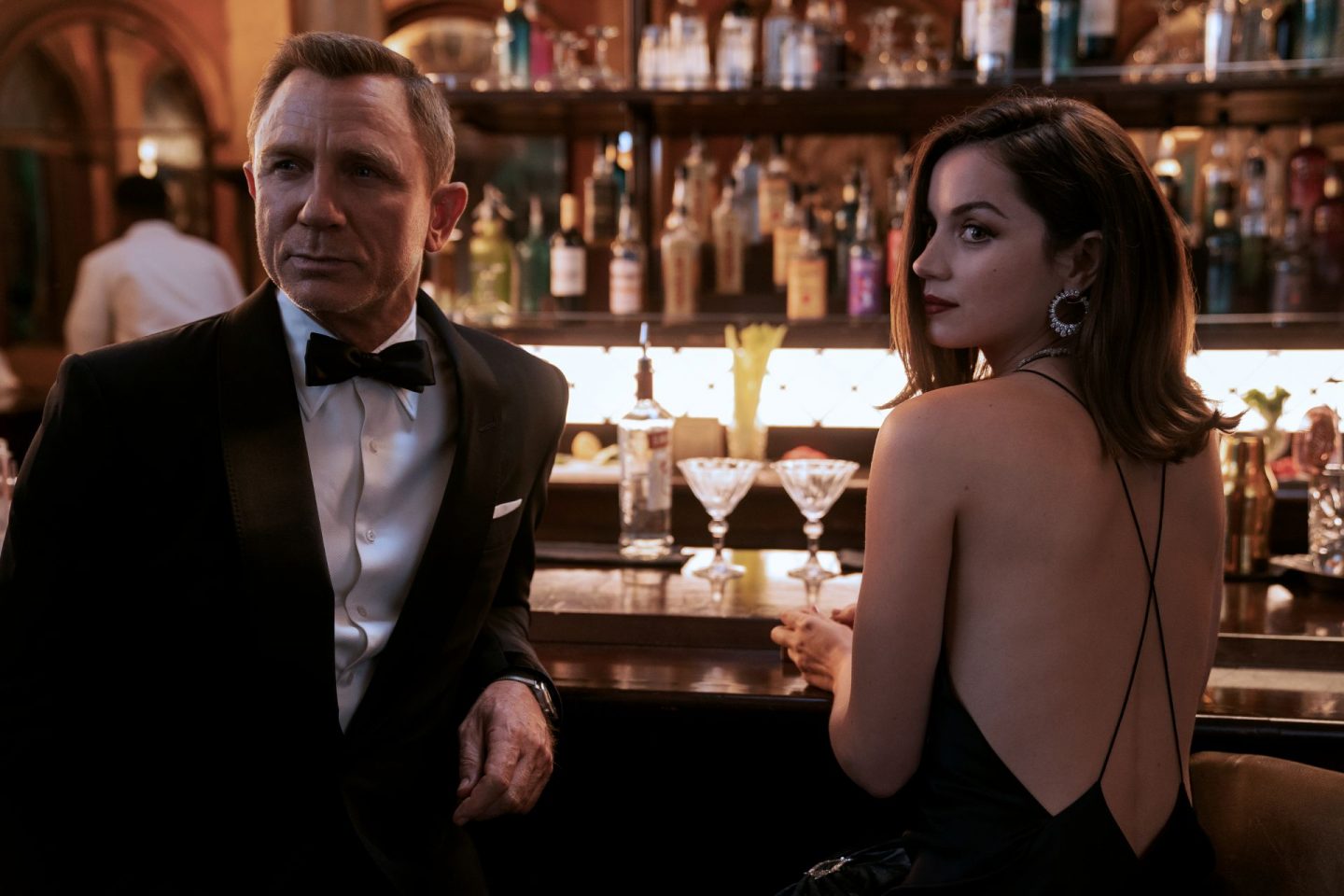 Six years after his last outing in Spectre, James Bond (Daniel Craig) is back in No Time To Die. It is Daniel Craig’s last outing as Bond and my overall impression was this was more about Mr Craig than Mr Bond. When watching a Bond film I like to be left either shaken or stirred, this did neither, the overall feeling was perplexity!

This is a spoiler free review, these were the 12 things that struck me whilst watching it.

No Time To Die is out in cinemas in the UK from 1 October and in the USA from 8 October.