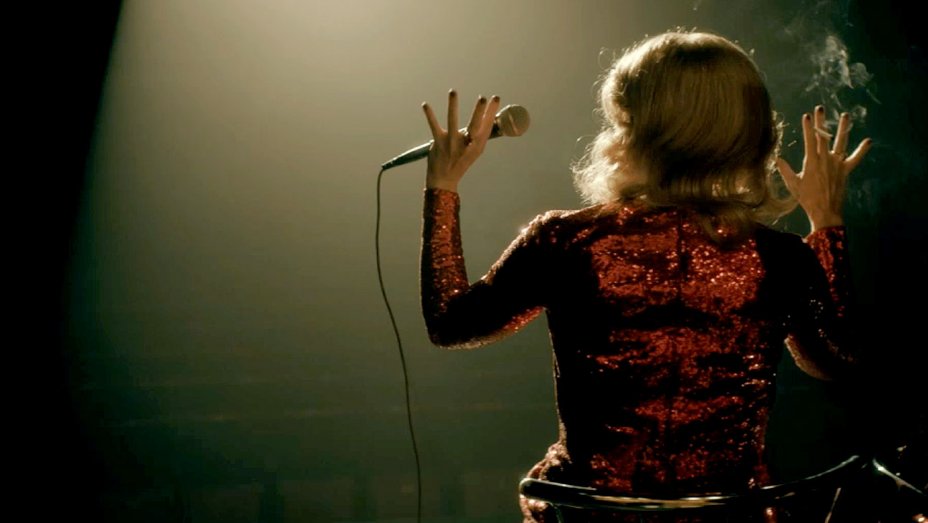 Funny Cow is a rare film. How so? Well, it’s rare to get a film which features a working-class Northern woman, who isn’t weak even though she suffers an abusive childhood and marriage. She becomes her own superhero (and uses her special superpower, her voice to become a comic) because she decides the men aren’t up to the job of saving her. This is Funny Cow.

Maxine Peake makes this film. It has its issues but for the most part you will laugh not necessarily at the jokes but, what you will never do is laugh at Funny Cow. That is the power of the film.

Read the full review I wrote for Battle Royale With Cheese here.

Funny Cow is release across cinemas in the UK on Friday 20 April.