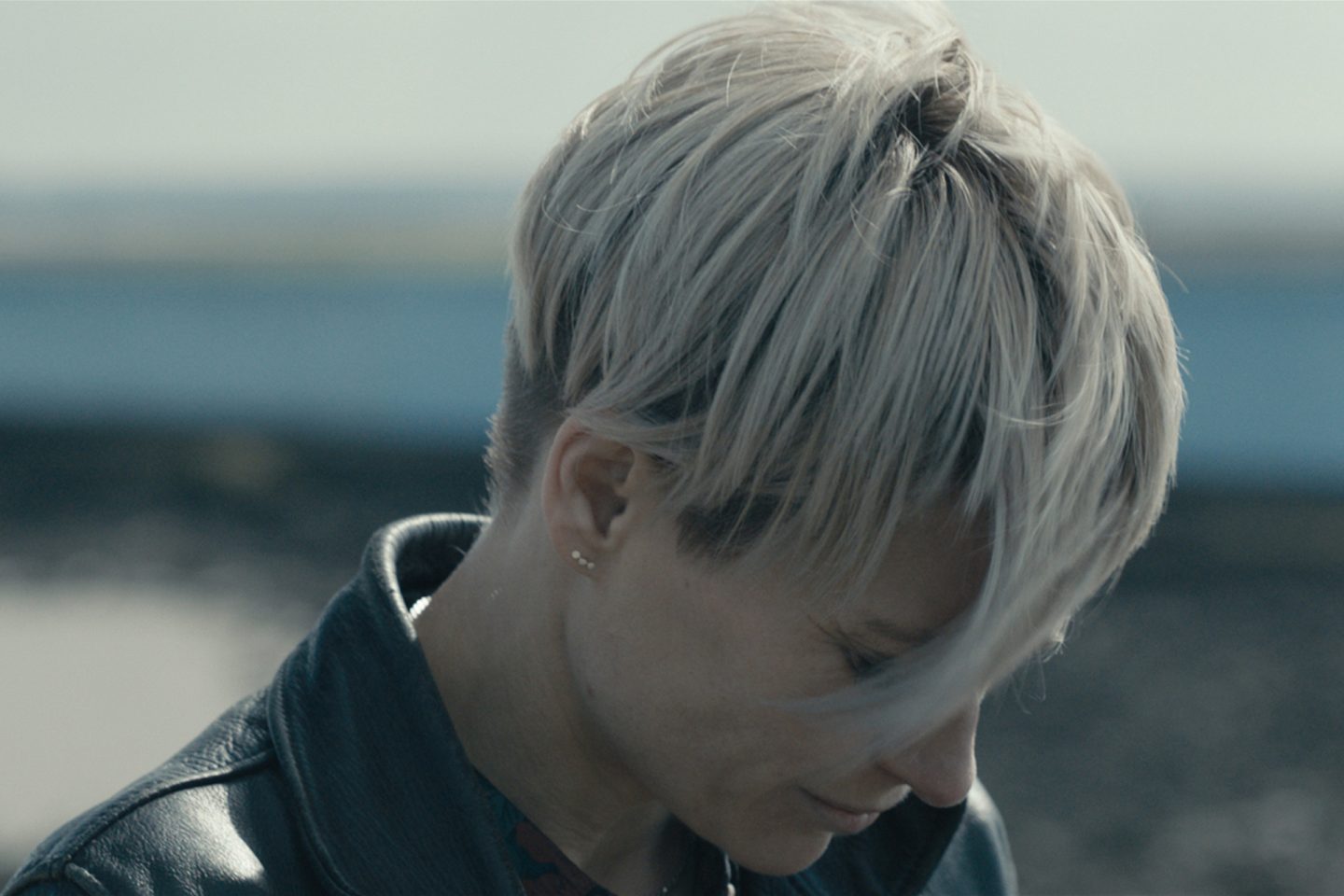 Body of Water is the debut feature from writer/director Lucy Brydon. It tackles the hugely complex subject matter of adult anorexia sufferers with sensitivity. Body of Water shows dysfunction and the rollercoaster of emotions and leaves the viewer in no doubt that anorexia is a very complex issue.

Stephanie (Sian Brooke) is a photographer who captures the horror of conflicts and inflicts the same horror on herself. However, like the war she captures it isn’t just her that suffers but also her family. The title of the film and indeed metaphor of demonstrates the never ending cycle that an eating disorder has on the family of a sufferer. However, can Stephanie after her fourth stint at a residential unit finally overcome lesser the noise of her demons and reconnect with her daughter, Pearl (Fabienne Piolini-Castle) and mother, Susan (Amanda Burton) to repair the years of damage her disorder has had on their relationships?

Sian Brooke gives an outstanding performance as Stephanie and painfully conveys the pain that anorexics go through. It is quite a challenge to watch some of the scenes and that is exactly how it should be. Lucy Brydon’s debut feature tackles anorexia from the adult sufferer’s point of view, one who has children and what most would consider a good life. It is a breath of fresh air and interesting to watch, since most films tackling this subject matter focus on teenage sufferers.

Where this film suffers is that it fails to really flesh out the secondary characters sufficiently for the audience to really understand how Stephanie has got here. Her mother’s pain is evident especially during the wedding scenes and smashing a slice of cake into her daughter’s face is such a powerful scene. Again the teenage daughter’s character is also two dimensional as well as that of the nurse.  Anorexia has robbed Stephanie of a physical but also emotional life with all of her emotional relationships in tatters and so shows us how food is the one constant she can control. However, what is the story and whose story are we watching – that of Stephanie’s, the mother or the daughter? That is an inherent confusion with the film because if the intention was to tell it from all three perspectives then the daughter and mother’s characters needed to be fully formed, which sadly never happened.

It’s a hugely complex subject matter which Lucy Brydon has taken on and the finished result is interesting. Representation matters and so I applaud her for seeking to tell the story focusing on an adult sufferer of anorexia. However, it’s a shame that there’s not enough story to make this as well rounded film as it could have been.

Body of Water will be released on digital and DVD on 11th January.