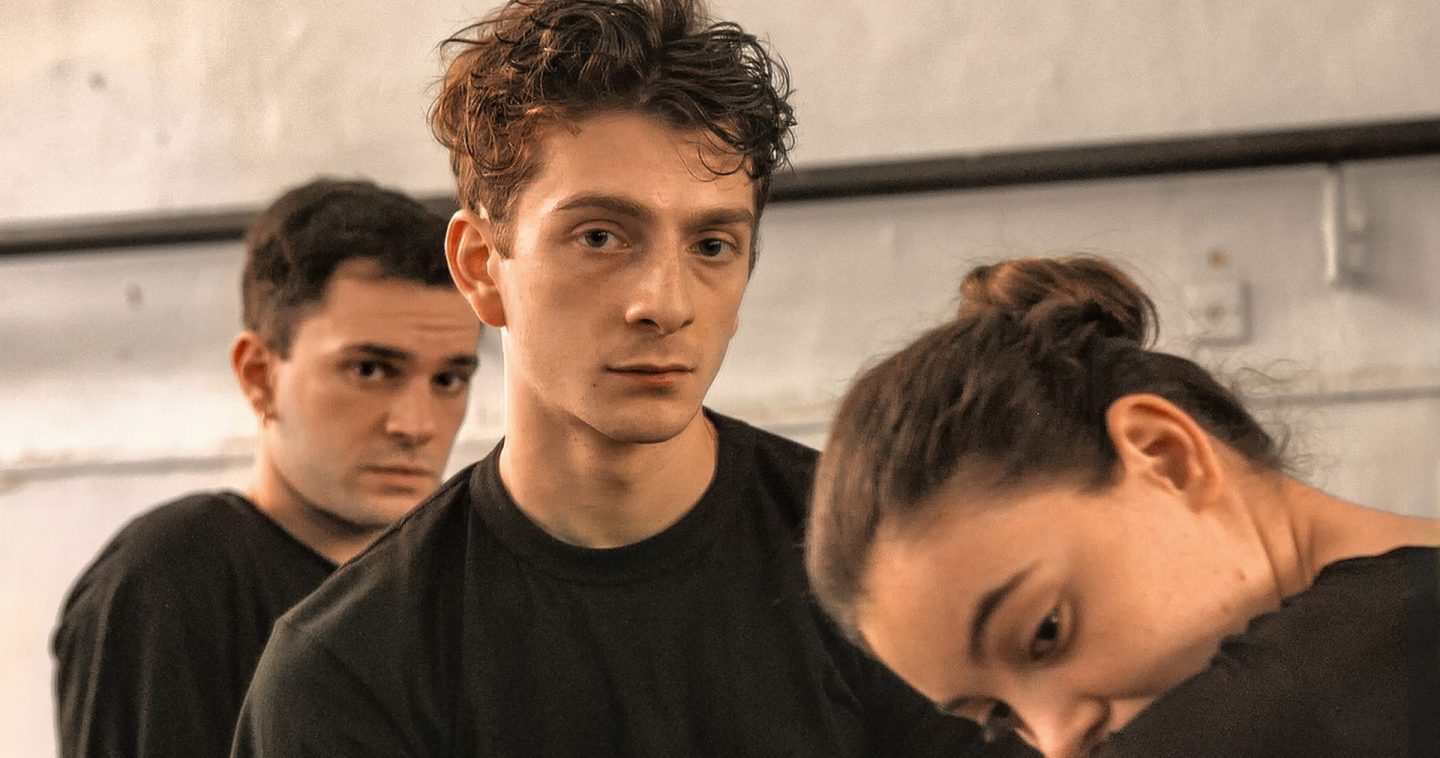 And then we danced written and directed by Levan Akin is an arresting and engaging piece of cinema. It is something of a feat to be able to tell such an intimate story against an epic backdrop of social change that is taking place in Georgia. Just as dancing is fluid movements so is a changing social backdrop and Akin’s script captures this. Who you are yesterday may not be who you are today. Does change allow you to truly express yourself, including being homosexual and is everyone ready for that change?

And Then We Danced takes place in Tbilisi, Georgia. A young male dancer, Merab (electrifying performance by Levan Gelbakhiani) and his female dancer, Mary (Ana Javakishvili)have been practising for years as part of the National Georgian Ensemble. The hope of getting picked so they can travel and see the world and escape Georgia is what they live for. The arrival of a new dancer, Irakli (Bachi Valishvili) changes all of that and brings about a chain of events that will lay bare rivalry and sexual awakening both of which could destroy Merab’s chance of freedom.

It is really impressive how And Then We Danced always keeps on the right side of allowing the story to be told without descending into being moralistic and melodramatic. This is a poignant love story but it is too about a country that is in a midst of change and how a certain view of masculinity is ingrained in that culture, a threat to that is immediately crushed. It is clear that homosexuality is completely taboo and it Merab’s journey of discovery and his sexual awakening that is so beautifully told through dance, gestures and silence. The script is not overburdened with words or cliches, it allows the actors to act. The examination of masculinity and how the women respond to it is fascinating. The most poignant scene is between Merab and his brother who knows he’s gay and urges him to find a better life for himself outside Georgia. The tension and tempo provides the emotional rollercoaster throughout this film. The overarching theme of confinement versus freedom is constantly being examined through the film through Merab’s interaction with his parents, friends and dance school. Freedom we come to realise through Merab’s journey is something that has to be constantly fought for.

This is a gem of a film with incredible cinematography, dance and nuanced performances that will leave you breathless and emotionally drained but it is worth it.

And Then We Dances is released in cinemas 13th March.

UPDATE 18 March: Due to Covid 19 causing cinemas to shut you can now view this wonderful film on the following streaming sites:

Additional digital sites will be added in the coming weeks.