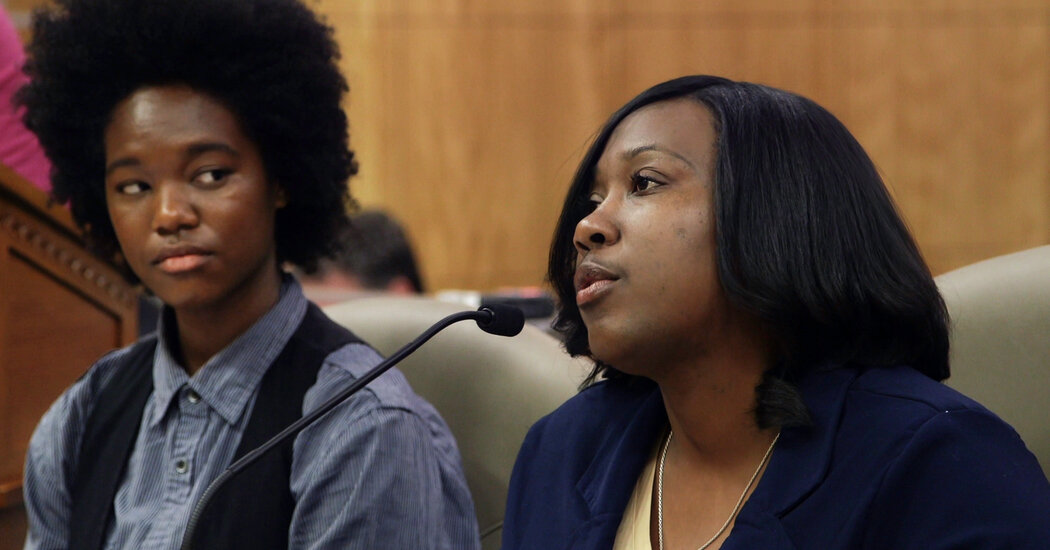 If a society doesn’t value all of its women, free or incarcerated, then it doesn’t value life. Belly of the Beast documentary proves this time and time again. This is the reason why documentaries are so invaluable because not only do they serve to educate and inform but, on rare occasions make you want to rise up and say “what can I do”? Belly of the Beast shows why the Black Lives Movement is so vital, it doesn’t matter where the person is, their life matters. By the end of the documentary you will be left with one question: when will this end?

Belly of the Beast shows the devasting impact of the decades old illegal practices of the Californian Department of Corrections of sterilising the majority Black and Latino female prisoners. The reason this issue got any real prominence is due to the courageous action of Kelli Dillon, who at 24 years old was subjected to a hysterectomy against her will which prompted her to write to Cynthia Chandler. Cynthia is the tireless lawyer who has fought for these women behind bars against this heinous and illegal practice.

What works so well in this documentary is that it steers clear of the melodrama and never fails to present both the intimate as well as the wider situation that it sits in. The audience is always given the context and that helps.  Presenting the facts in a clinical fashion when talking about the procedures these women have been subjected to, how and by whom, really delivers an emotional gut punch. It also allows the audience gets to fill in the gaps and time and time again whilst watching this documentary the question keeps arising: where’s the humanity? In sterilising these women, not only are they being punished a second time but it’s as if American society is saying Black and Latino women aren’t allowed to fail and that because you are in prison you are beyond redemption. Belly of the Beast also deftly looks at California as a character in this perverse scenario, it is shocking to hear that the Nazis came to California to study Eugenics before the second world war. In California, they were already practising this on disable, racial and gender lines.

Belly of the Beast shows the physical costs to the women but also the emotional impact fighting for these women have had on Cynthia’s personal life.

Belly of the Beast lays bare the impact that systemic racism, bias and poverty has had on the reproductive rights of Latino and Black female prisoners. A system that is supposed to protect has in fact allowed certain individuals to diminish so many vulnerable women and rob them of their human rights. Belly of the Beast is a must watch. Once the credits end, you too will sit there in silent rage wondering what’s going on, when does this end and how can I help bring it to an end?

It is being shown as part of the Human Rights Watch Film Festival 18 – 26 March.