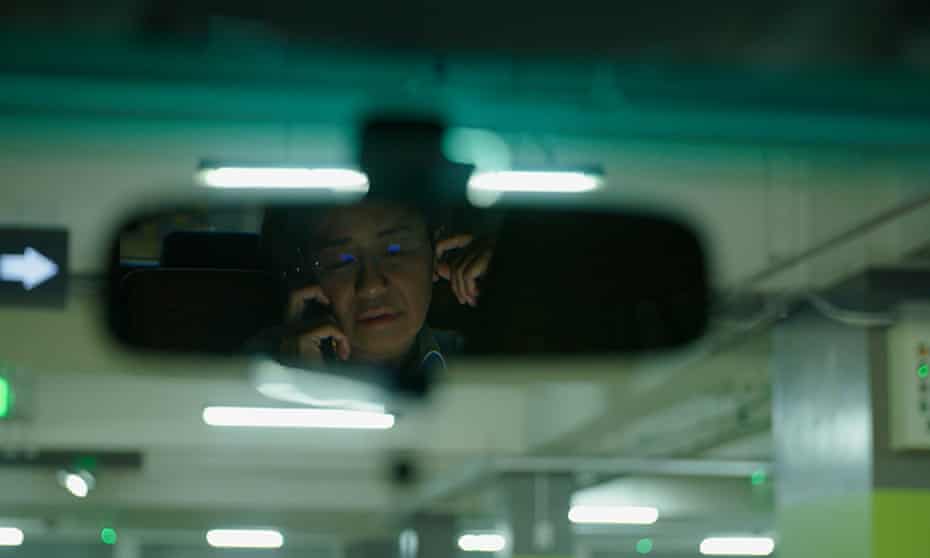 Press freedom is fundamental to maintaining a free and democratically healthy society. This is demonstrated in the documentary A Thousand Cuts which follows fearless, investigative journalist Maria Ressa who has risked her life and freedom to try and hold to account the maverick president of the Philippines, President Duterte. She and her fellow colleagues at Rappler have tried to shine a light on his war on drugs which as someone in the documentary said is a war on the poor.

The documentary takes a linear approach with judicious use of flashbacks to help give the audience context as to how Maria is now in the eyes of the president, enemy number one. A Thousand Cuts really highlights the way in which and also lies are spread with lightning speed through social media. None more so than a girl band called Mocha girls who with their reach of 50 million people helped in large part to get Duterte elected. Some of the things shown in the documentary just strike you as surreal, almost comical when the ex chief of police starts singing a pop song to the audience, yet this is deadly serious. If trust in the traditional news form is eroded then what society is left with is a wild west of unregulated nonsense that can, and in the case of the Philippines has cost thousands of innocent lives.

It’s a really moving documentary and one that reminds us of the sacrifices others make to ensure that the truth is heard.

A Thousand Cuts is being shown as part of the Human Rights Watch Film Festival 2021 from 18 to 26 March.