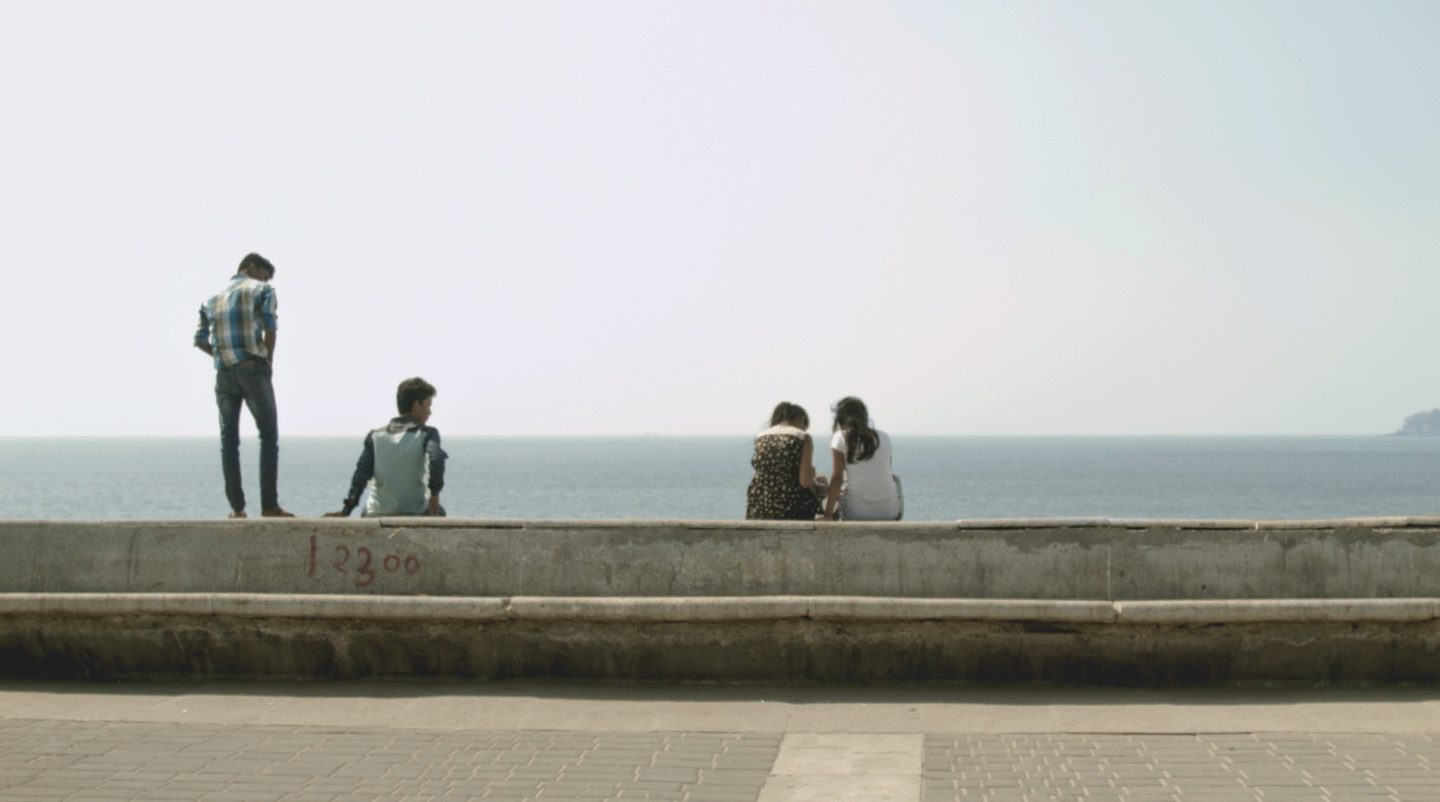 Where have all the good men gone?

Never fear they are still out there.

Boys Who Like Girls is a timely documentary that shows it’s not only women taking a stand against violence and abuse of other women but men are too. Boys Who Like Girls is partly coming of age story of sixteen year old Ved and part showing the activism of Harish Sadani who 25 years ago created Men Against Violence and Abuse charity in India. In the wake of the shocking and horrific gang rape of Jyoti Singh in 2012, female filmmaker Inka Achte follows Harish, Ved and Aspar.

In the eye of the MeToo storm – the veil is lifted to show that there are good men working tirelessly to create a healthy masculine and positive role models for boys rather than the toxic masculinity we have been used to witnessing.

A simple, yet some might argue strange question is posed by this documentary of Ved’s generation – will his be the first generation of boys that actually like girls? Of course boys like girls but what is made clear by watching this documentary is that a lot of the boys objectify girls, label them with derogatory terms because they simply lack a basic understanding of the value of girls. It is clear that a lot of their beliefs come from society, women’s role in Indian society and the media. In the boys’ eyes, it is the fault of girls that they are tempted, they do not see that they are accountable for their actions.

Yes, and we need stories like these to give added dimension and as a reminder that not all men are toxic. The MeToo movement of which this must surely join the conversation appears to be fighting for women by women but what we haven’t heard until now is the men who are also supporting this cause.  Men Against Violence and Abuse (‘MAVA’) very existence is precarious due to lack of funds, even though the work that the charity does is needed more than ever. There are some frustrating scenes when we watch Harish attend a conference overseas and he speaks to different exhibitors at this charitable expo. He just wants to get support for his charity yet at every turn he is told, “oh they will only support women-led charities”. Does it honestly matter who is trying to help change the conversation so that we have a society where women are respected and treated as equals to men?

Throughout the documentary, we follow Ved’s story from an abused young man to someone who finds his voice through dancing and also encouraging his peers to respect girls. He lives in the Mumbai’s slum and runs away to try and escape his violent father. He is taken in by MAVA and also helped by another social worker who works with MAVA. These men work with these children to change their perceptions. One scene that is so interesting and illustrative of the challenges Harish and his team face is when they ask the adolescent boys to label the male and female body parts. For the male sexual organs they use one or two different terms yet when it comes to the female sexual organs there are a plethora of vulgar terms applied.

Inka Achte’s documentary style is never intrusive. There’s enough space in the 68 minutes for the viewer to come to their own conclusions. This is very welcomed given the subject matter. Whilst Boys Who Like Girls deals with a dark subject matter, it never feels depressing or difficult to watch, it is engaging right from the start. I felt rage but also hope that maybe organisations such as MAVA will be able to achieve the impossible and educate the next generation of boys to see women as curious, beautiful but also equal to them who deserve their dignity and respect. This is what grassroots activism looks like and organisations like this deserve exposure and visibility.

Will have its world premiere on Saturday 9 June at the Sheffield Documentary Festival.

To learn more about Men Against Violence And Abuse – click here: http://www.mavaindia.org/